Let my newest music flow in your heart and enrich your soul.

This 10-song project ranges from sobering reflections of the cello to hard-hitting rock guitar … and then some between. David and long-time friend Tommy Sims teamed up to produce this album.

OF DAVID AND THE GIANTS

David Huff is a Mississippi-born singer/musician who at the age of 11 years old was given his first guitar. David knew at around 4 years old he was destined to play music.

His career started in country music with his sister Dorothy. They appeared on several radio stations and was invited to appear on the Louisiana Hayride.

David formed a rock group in the 60s and became known as Little David & the Giants. The group became popular with the college crowd and opened for groups like Cheech and Chong, Styx, and Black Oak Arkansas. David was signed to Capitol Records, MGM, CBS, and United Artist Records.

In 1977 David’s twin brothers Rayborn and Clayborn gave their lives to Jesus Christ. It was shortly after their conversion David was involved in 3 car wrecks and the final wake-up call was getting busted with a felony charge. A couple of months later David committed his life to the Lord Jesus.

Eight solo albums later David is still doing dates when not on tour with David and the Giants. David Huff’s new album “Higher Power” was produced by David and longtime friend Tommy Sims.

Don’t You Wanna Go There 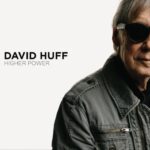 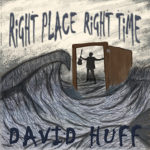 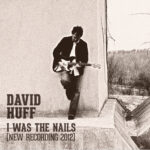 I Was The Nails (Single) 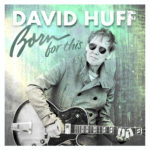 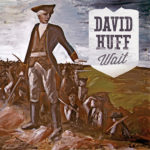 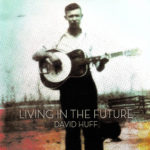 Living In The Future 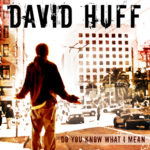 Do You Know What I Mean 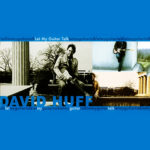 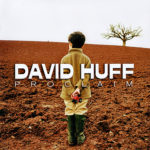 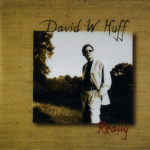